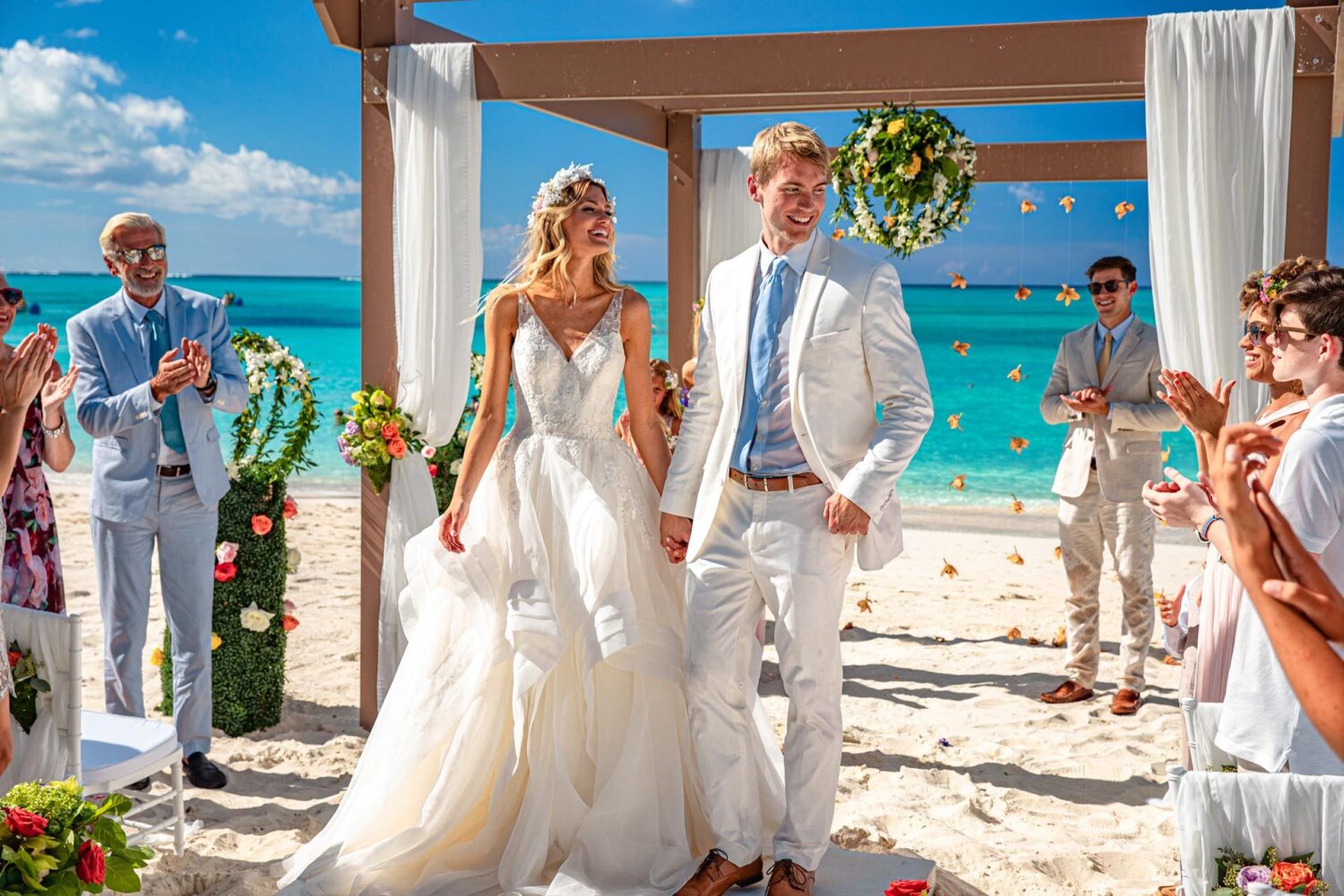 Best Things to Do In Khajuraho in 2022

Take A Tour of Khajuraho Temples

What can be more important than this! Khajuraho temples are proof of the expertise of ancient people and the sense of the art of ancient rulers. Most of the Khajuraho temples were built by the Chandela dynasty between 950 and 1050. The temple carries the history of the rise and fall of several kingdoms and empires. So, taking a tour around the temples will surely make you amazed.

Planning a destination wedding in Khajuraho

Many people every year prefer this place for the precious day of their life. A wedding ceremony in Khajuraho will undoubtedly be a memorable experience for anyone who loves the vibe of ancient India. The LaLiT Khajuraho offers the captivating experience of a destination wedding in Khajuraho. The venue, Temple Gardens, by The LaLiT Temple View Khajuraho, is a magnificent wedding venue that you can not ignore.

Panna National Park is a famous tiger reserve in Chhatarpur, Madhya Pradesh. Here you can enjoy the beauty of nature and various birds and animals. You can break free from the monotony of your weekly routine and have a great vacation. The national park is home to animals like tiger, spotted deer, leopard, four-horned antelope, sloth bear, nilgai, crocodiles, hyena, rusty-spotted cats, etc. You will surely enjoy a vacation in the greenery and sound of various animals and birds.

Spectacular Light and Sound Show Near Western Group Of Temples

What to Know About an Office Fit Out 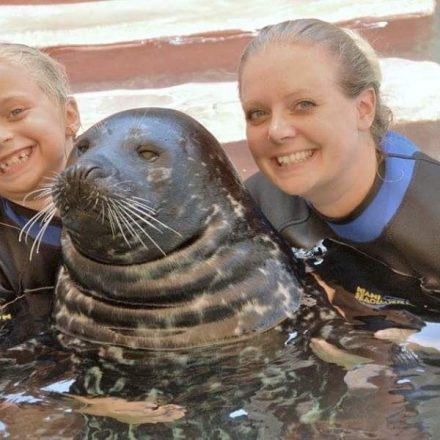 What to Know Before Going Swimming with Seals

August 15, 2021 Tyler Felix
If you are looking for a great way to experience of aquatic animals, you should think about booking a seal swimming trip as soon as possible.... 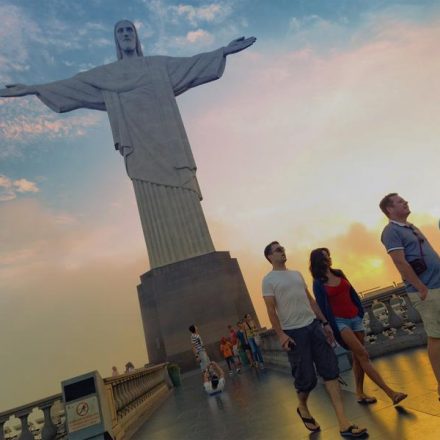 November 12, 2018 Tyler Felix
Arranging a culinary travel adventure is the greatest factor to complete for any food lover. Tasting different of food could be experienced...