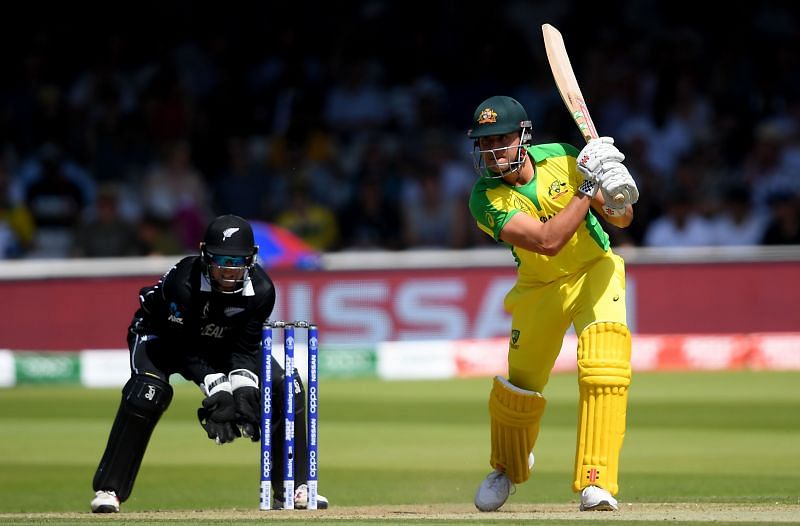 Cricket And Its Growing Popularity Around The World

Cricket is popular in India, England, New Zealand and Australia. It is the second most popular game globally after football and might also take its spot in the years to come.

The passion that the cricket fans have for the game is exceptional. Almost every cricket fan has a live cricket score app on the phone. Recently, there have been a lot of tournaments and championships held to satisfy the appetite of cricket fans. One of the most notable cricket competitions includes the Cricket World Cup held every four years.

Cricket is typically played outdoors in some regions if not shown on television. Similarly, ardent cricket fans are always interested in hearing the latest news and the live score regarding the match or their favourite players.

Some of the world’s best cricket players are from India and New Zealand. Cricket is very popular in these regions since it is an engaging sport to watch and is easy to play, which means almost anyone and everyone can learn the rules of the game and get started immediately.

The 2019 World Cup played an immense role in the popularity of cricket. Matches played during the group stages were viewed by more than two and a half billion fans on their cricket live score app and television, making it the most-watched cricket championship in history. The ‘England versus New Zealand’ final match escalated the sport’s popularity to unprecedented levels. It was an intense duel, but in the end, England emerged as the winner after the two teams went for a Super Over.

Besides India, England, New Zealand and Australia, cricket is becoming increasingly popular in the United States. Since the mid-2000s, it has primarily grown in popularity in the United States. The sport was trendy in the US during the eighteenth century but was affected by the Civil War. However, the game has been finding its way back, thanks to growing immigration to the U.S. from cricket-loving regions like South Asia, which accounts for 92% of cricket’s fan base.

Americans have now embraced cricket as a highly social sport suitable for exercise. Currently, estimates show that the cricket market in the States consists of about thirty- five million fans. Furthermore, New York City is among the most significant sports cradles. In 2022 and beyond, we are likely to see cricket dominate the global sporting arena.

Nowadays, numerous cricket websites, applications, and online games are gaining popularity. Especially live streaming websites and applications for those who do not like to miss any match whatsoever.

In recent years, Cricket season has been almost throughout the year. Millions of fans watch cricket live on TV channels, but not everyone wants to do that. And sometimes you cannot access a TV when you are at a party, club, work, college, or university. Then there is no better way to follow your favourite cricket match on your mobile phone, tablet, or any other device than with a Cricket app.

Thanks to technological advancements and the internet, now we can live-stream any cricket match from anywhere across the globe.

Tips to Help Your Local Movers Do the Work Faster

The Sports Hub: Things You Need To Know 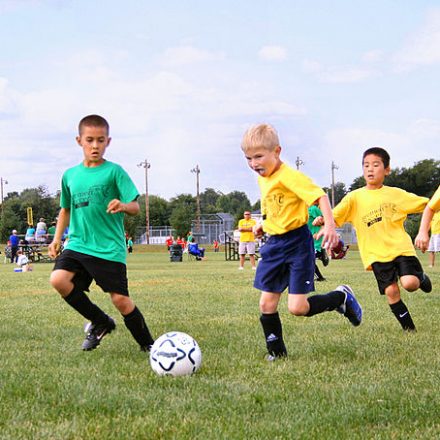 September 12, 2018 Tyler Felix
Signing your child up to have an sports sport is among the surest ways to ensure that they’re from the couch. Also by taking part in sports... 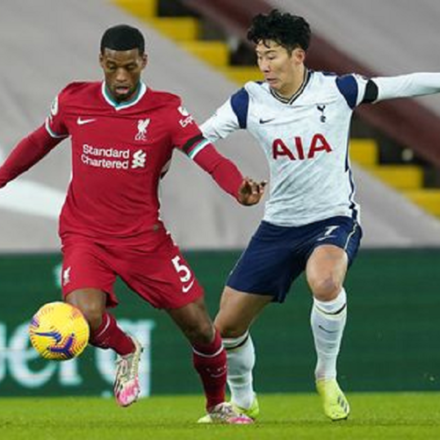 November 1, 2021 Tyler Felix
Soccer is life for many out there and whoever has heard of soccer, has heard of Premiere League. This league is preceded by rusty duration of...