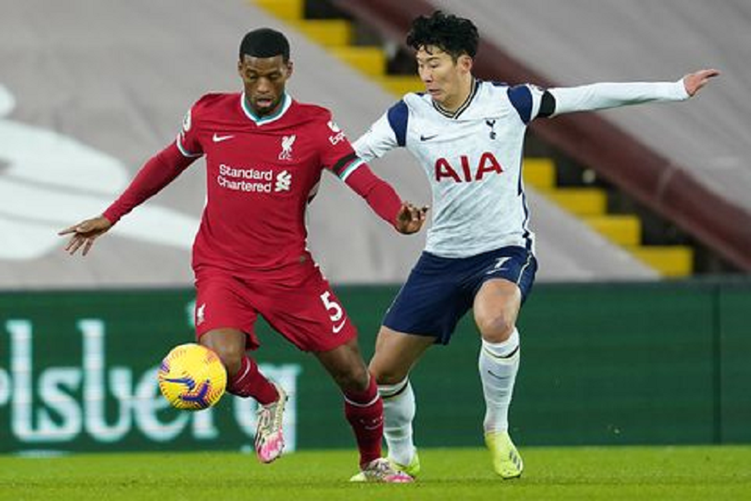 Soccer is life for many out there and whoever has heard of soccer, has heard of Premiere League. This league is preceded by rusty duration of English club football. If there was any record, it was of low number of attendees and the presence of hooligans in the games. There was even no TV coverage back in 1985-86. At this point of time, the biggest clubs started talks about an independent league which will eventually take the shape of one of world’s most powerful league, the Premiere League.

From the Football League to the Premiere League

When one starts the journey of finding the original league, the destination is the English Football League which is the model of all leagues in general. In 1888, it took shape and was on the field with 12 teams. It took years for the commentary to go public as it was only in 1927 that live commentary was broadcasted on radio. It took another few years and the first television live telecast happened in 1960. When the Premiere League was launched, it was completely a separate league. Television companies with a hint of its future popularity made new contracts.

The audience and the capacity of the stadium

Soon after launching the league, the terraces used by audience for standing were forbidden. Rather all the attendees were meant to sit down and watch the game. Old Trafford of Manchester United is the biggest stadium having the capacity to house over 70,000 audiences. The tickets were well sought after with big stadiums almost full on an everyday basis. Apart from the live audience, the league earns revenue from TV contracts. The expensive contracts result in big revenues for the clubs and the associations.

Top players to look out for

Premiere League is not a game about just revenue and contracts; it is more about emotion and dedication. This game has seen the best of all time show their skill off on the field. In recent times, the world has found quite a few players to look out for. The front man of Tottenham, Harry Kane is one of them. The English captain has been showing off great skill and leadership. His skill along with his forward connection with Son Heung-min is a treat for sore eyes. Pierre-EmerickAubameyang has proven valuable to his side, Arsenal. His goals let Arsenal be in a competitive position in the Premiere League. Kevin De Bruyne is one of those rare players who can turn the game with just a penetrating pass. This Belgian player shows some mix of Iniesta’s vision and Beckham’s ability.

Now it is possible not only to know the results but also to get all the details and intricate analysis of the games of premier league football (บอล พรีเมียร์ ลีก, this is the term in Thai). But the heart of the followers goes deeper than just the field. Every step taken by their favorite player or team is always a hot topic for them. Now you can enjoy interesting stories, updates news and everything else about Premiere league and the players.

5 Free Ways To Check Cricket Live Status On Your Phones

October 19, 2022 Tyler Felix
The best way to place your bets on the bet365 afl | KRUZEY. In this article, we’ll discuss terms and conditions, payment methods, and... 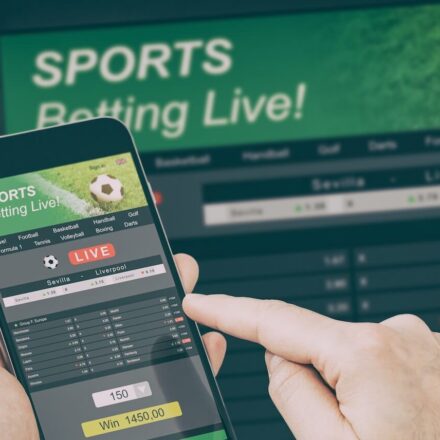 How to Place a Sport Bet – Great Odds

September 19, 2022 Tyler Felix
Before you place a sport bet, it’s important to understand how odds work. You can track odds with mobile betting sites and apps. You can...