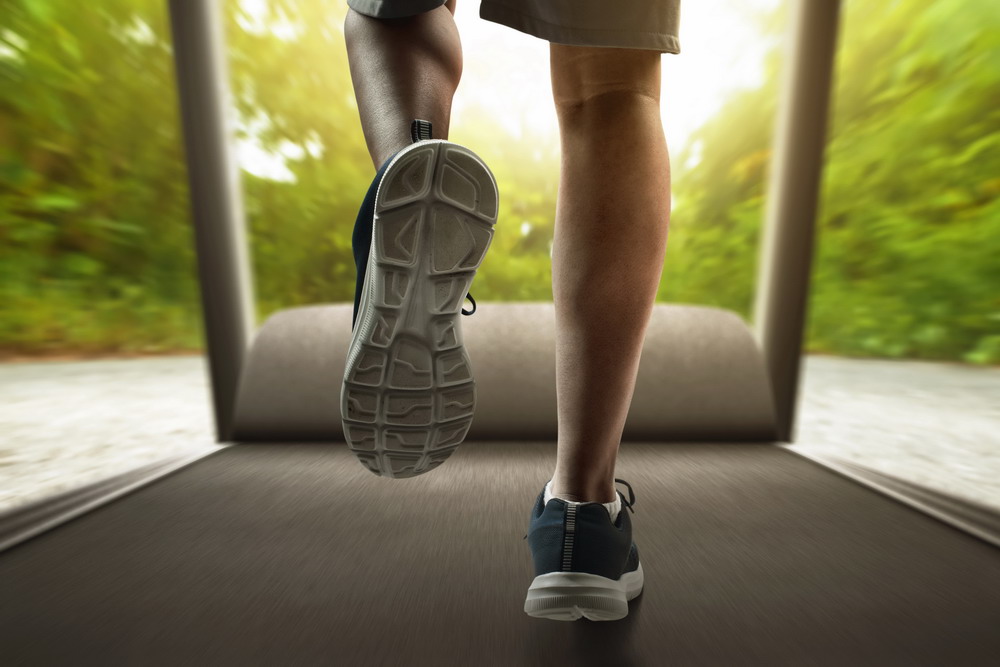 Well-known ultrarunner and high school coach Mario Mendoza Jr. spent the last few months of 2019 preparing for one of the most important runs of his life. He completed that run in mid-January 2020, a 50K treadmill run intended to break the world record time of 2:59:49. Mendoza used the occasion to raise more than $4,000 for local charities.

He did break the record at 2:59:03. That is certainly impressive for a 31-mile run. But what makes his accomplishment so curious is something Mendoza said afterward. According to Runners World, Mendoza commented on his shoes.

“I was really proud because they don’t have a carbon plate,” he said. “All records are being broken with that, so these make me feel like I’m still having to work for it.”

His comments were not an indictment of running shoes with carbon fiber plates. Rather, they were an acknowledgment that the plates really work as advertised. They do what shoe manufacturers claim they do, which is to allow runners to run faster, run more efficiently, and break world records.

Shoe manufacturers are always looking for ways to give their customers an edge. Over the years they have turned to lighter materials that decrease weight and drag. They have toyed with cushioning to reduce shock. Lately, shoe design has been all about making runners more efficient by changing the way energy is transferred. That’s the point of the carbon fiber plate.

A carbon fiber plate inserted in just the right position allows for much of the energy otherwise transferred to the ground on impact to be returned to the runner’s foot. The process begins when the heel makes contact. From there, energy moves forward along the motion of the foot to where the carbon fiber plate returns some of that energy as the runner pushes off on the next ride.

The fact that Mendoza says wearing shoes without carbon fiber plates made him feel like he actually had to work for his record indicates that shoes with the plates reduce the amount of work runners have to do from one stride to the next. That is exactly what the plates are intended to do.

Rock West Composites, a Salt Lake City company that specializes in composite materials, explains that carbon fiber was a good choice for running shoes. First and foremost, carbon fiber is stronger and lighter than both aluminum and steel. It should have no problem standing up to the impact of daily running.

More importantly, carbon fiber deflects energy rather than absorbing it. This is why it is able to return energy to the runner’s foot. The combination of energy deflection and rigidity actually makes running more efficient. Runners expend less energy while enjoying longer strides and stronger push offs.

The first generation of carbon fiber-equipped running shoes is already making waves. Runners looking to compete at a higher level are embracing them in droves. And as Mendoza mentioned, records are starting to fall. However, take a step back and think of what might be coming down the road.

Second-generation products tend to bring measurable improvements over their predecessors. So if the carbon fiber running shoes now on the market are as good as advertised, imagine what future iterations will be like.

Congratulations to Mario Mendoza Jr. for his 50K treadmill record. Further congratulations for doing it in a pair of shoes without carbon fiber plates. As for all those runners choosing to embrace carbon fiber shoes, you go for it. Be the best you can be in whatever shoes you prefer. 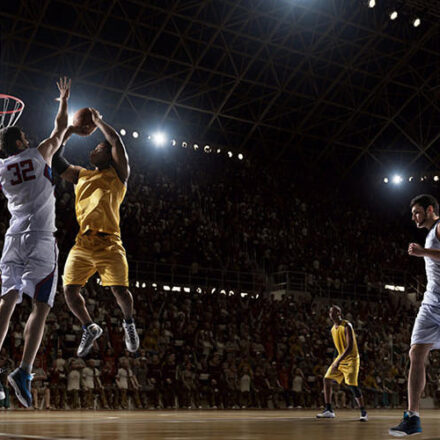 The Sports Industry – How to Find Your Dream

June 18, 2022 Tyler Felix
Defining your goals: When it comes to working in the sports industry, it is important to have a clear idea of what your goals and objectives are.... 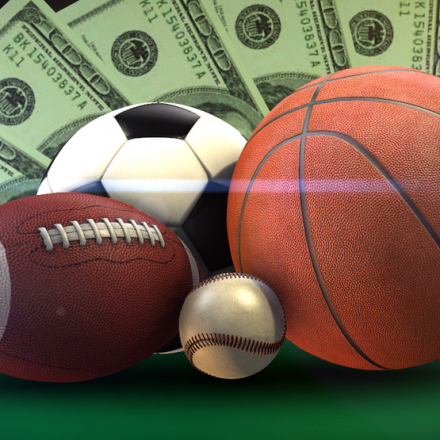 September 3, 2018 Tyler Felix
Do you enjoy sports betting? Are you currently searching for many sports betting picks online? In case your response is yes, i then possess some...